Finn McCool, the legendary mythical Giant, creator of the Giant’s Causeway was reported to have gone into hibernation. A snatched piece of footage from a mobile phone camera showed a previously unseen doorway in the cliff shutting unexpectedly! See the news report here: 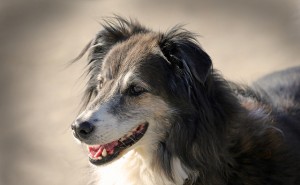 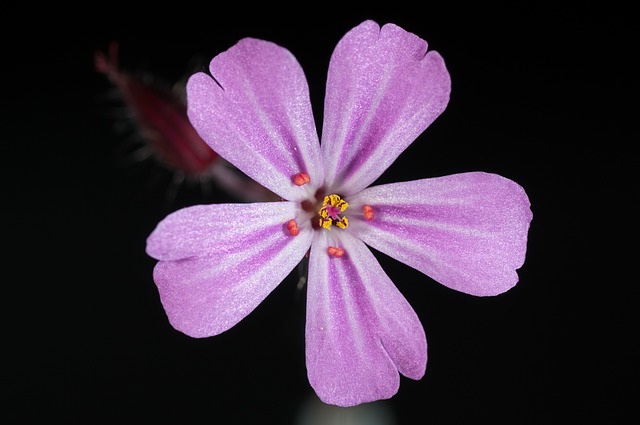 Just imagine you had a new concept for a computer – the Portal, that uses “doors” that slide open to immerse you in a a new experience, the apps of your choice. The portal is a tiny electronic device that opens up like a flower, with petals that slide past each other to fold into something tiny to slip in your pocket or wear on a bracelet and when you are alone, you could open it up and immerse yourself in doors that take you wherever you want, in the apps of your choice.

Sounds like Magic? Fairy stories can take you into another world, where the normal rules do not apply, where a wizard or a witch can immerse you in apps of THEIR choice and where you have to learnt the rules very quickly.

In this Irish Fairy Story, a man forgets his fairy love and marries a mortal woman but the fairy comes looking for revenge!